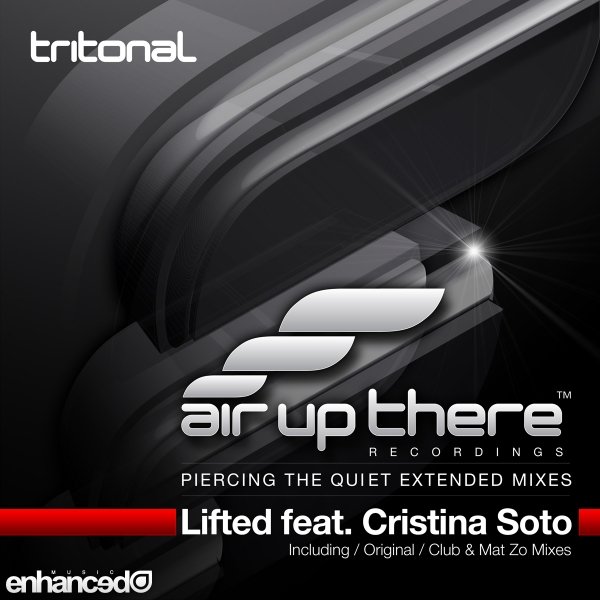 Tritonal's 'Lifted' featuring the excellent Cristina Soto has been given a rework by Adelaide based producer, Daren 'The Fish' Herring, under the production name 'Ploutonis', with Resonance Radio DJ, Zebulon.

The track has been given lots of local support at the recent 'Planet Cream' shows by Zebulon, airplay on BAMRADIO with Resonance, Dakova Dae and even as far afield as the UK, with popular Welsh DJ, Nick Turner.


This remix was produced at the ikklefellas studio in Kudla, South Australia and with Tritonal's full permission is available for free, yes thats FREE download from:
Lifted - Tritonal feat Cristina Soto (Ploutonis Remix)

Daren has collaborated, written or co-produced with many local Australian and overseas writers, performers and producers such as Leanne Thomas, Kerrin Todd, Jordan Suckley, Zaa, Solange and under a wide variety of pseudonyms including Aqua-Rium, Ploutonis and DaFishDJ.